A quick view of the most influential metrics in Somis.

Somis, California is an unincorporated community located in Ventura County. It is believed by some that the name Somis is derived from a Chumash place name meaning “water of scrub oak.” The area has a warm-summer Mediterranean climate with hot, dry summers and mild winters which encourage residents to embrace a healthy outdoor lifestyle.

A number of structures in the community have been designated county landmarks like Fulkerson Hardware Store which has served the community for many years passing from father to son. The community is small and the surrounding area is primarily agricultural lands. However, the community does have its hardware store, a cafe, small animal hospital, an elementary school and a scattering of small shops to serve its residents.

The first inhabitants of the area that would one day be Somis were people of the Chumash tribes. But Somis was established in 1892 on part of the Rancho Las Posas landPosas land grant. The town site was established by D.T. Perkins and Thomas Bard. The early economy depended almost solely upon agricultural efforts and still depends heavily on it today.

Over the years Somis has remained a small tight-knit community with the local school serving as the heart of the community. In recent years, Somis has also served as a bedroom community to surrounding large communities.

As of 2000 Somis had a population of approximately 2,946 and public education is provided by the Somis Union School District, which consists of a single K-8 school and Somis Academy, a charter school in nearby Camarillo. Despite its rural nature, Somis is an affluent area, and home values reflect it.

The majority of homes in the community are middle-class or higher in nature and range from quaint small homes up through sprawling farmhouses.

Call Kathy at 805-746-1793 for assistance in finding the home of your dreams in the quaint and quiet community of Somis, California.

View our selection of available properties in the Somis area.

Check out the latest demographic information available for Somis.

Get to know Somis better with our featured images and videos. 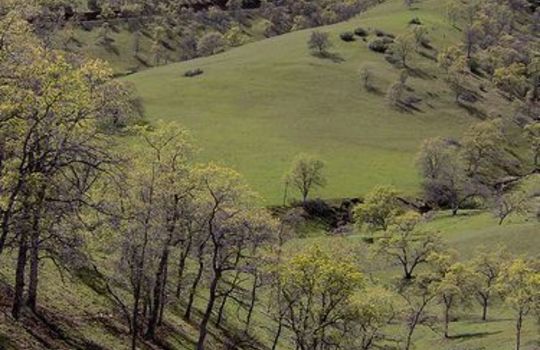 Learn more about schools near Somis complete with ratings and contact information.

The Best in Somis

Browse through the top rated businesses in the most popular categories Somis has to offer. 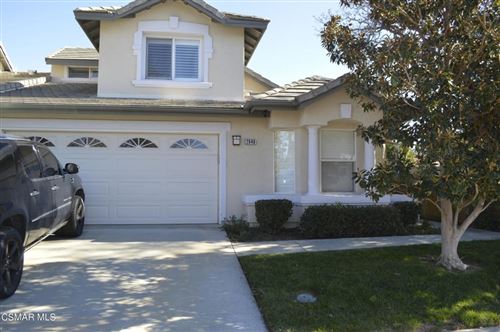 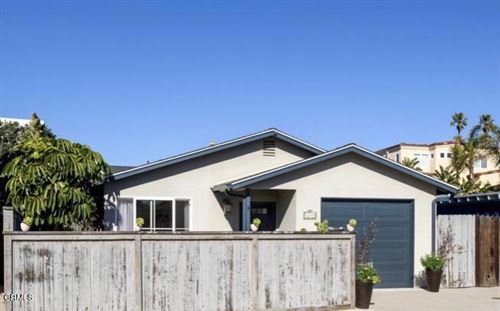 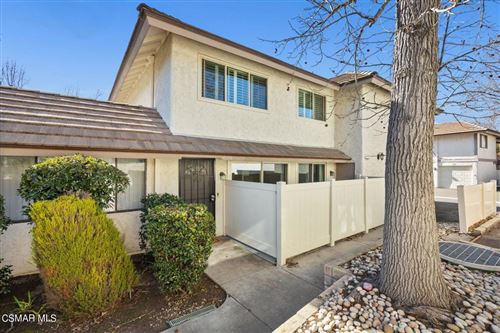 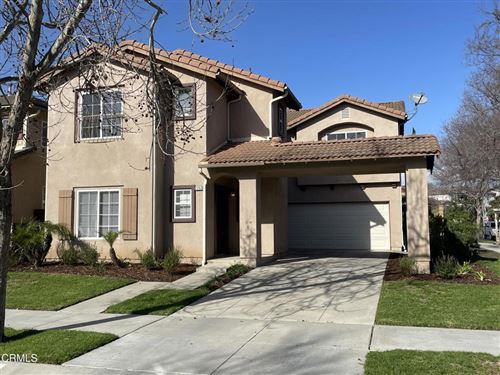